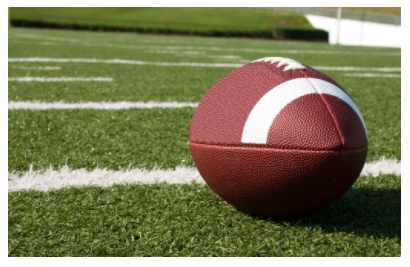 Stacey’s football team has played their last game of the season.

On Wednesday, November 15, Stacey played two home games out on our fields and was victorious. Here are the scores:

The district overall rankings are as follows: Johnson is in first, Stacey is in second, and Warner is in third.

Our football team had a total of two losses and two wins throughout the whole season.

Make sure to congratulate the players who helped make this a fantastic and exciting season. GO COUGARS!!!