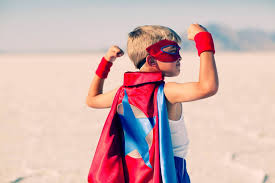 Whether it’s your parents pushing you to boost your GPA, teachers criticizing you for not so good test scores, peers pressuring you to do something, or classmates picking on you, stress is a common feeling most students feel especially during middle school.

Middle school can be a tough and challenging time. Remember- stress is okay to feel. Don’t punish yourself for feeling stress. You aren’t alone- A majority of the students in middle school feel stress at some point.

Sometimes, students don’t know how to handle stress, and it can become overwhelming. This is especially true when it comes to bullying. There are, though, some strategies to help you get through the stress and pressure of bullying. END_OF_DOCUMENT_TOKEN_TO_BE_REPLACED 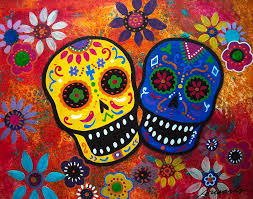 *ahem* Okay, we’re a little excited over here at the Chronicle, but let’s press on.

So, obviously Tuesday is Halloween, but Dia de los Muertos (Day of the Dead) runs from Tuesday to Thursday. You’re encouraged to paint your face like a candy skull or wear a skeleton costume on Thursday.

For Halloween, you can wear a costume of your choice on Tuesday. Just make sure it’s appropriate– No gory or risqué costumes. END_OF_DOCUMENT_TOKEN_TO_BE_REPLACED

Welcome our new teacher to our campus, Mr. Vu! Mr. Vu has been teaching in the district for two years. Before overtaking the duties of a Staconian teacher, he was a fourth-grade teacher at Webber. Prior to that, he was an elementary substitute.

Mr. Vu decided to switch to teaching at a middle school because he wanted to challenge himself. “I wanted to grow, all my education was focused on elementary. Being a middle school teacher is an opportunity for me to grow and learn,” he states. END_OF_DOCUMENT_TOKEN_TO_BE_REPLACED 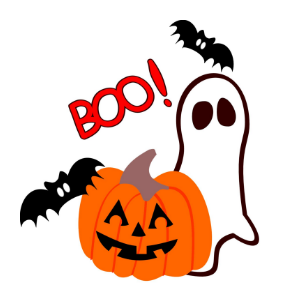 Halloween; A time of jack-o-lanterns, costumes, and annoying children on sugar highs. But did you know Halloween started out as a day to talk to spirits and predict the future?

The origins of this holiday can be traced back over two thousand years. The ancient Celts celebrated Samhain the day before their New Year, which happened to be November 1st. They thought that the barrier between the spirit realm and Earth became blurred on this day, which caused fear and excitement throughout their population. END_OF_DOCUMENT_TOKEN_TO_BE_REPLACED

Volleyball Club started officially after school on Tuesday, Oct. 10th. Mr. Cota, the teacher who runs volleyball club, says, ¨We welcome all students who want an opportunity to just have fun, make new friends, and are interested in this sport.¨

Mr. Cota started this club last year because he saw a lot of interest from students at Stacey. Mr. Cota always welcomes new people to his club.

That’s right, See’s Candies are back. Because the holidays are a perfect time, it is time to celebrate the holidays with a delicious selection of See’s Candies ready for holiday giving. Stacey Middle School’s PTSA is hosting yet another fundraiser that will benefit all of the Stacey students.

The sale starts on October 23 and ends on November 9. Students can pick up their items the first week of December. END_OF_DOCUMENT_TOKEN_TO_BE_REPLACED 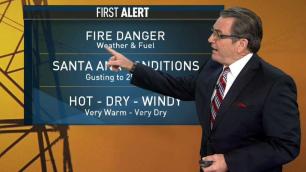 According to dictionary.com, an Indian summer is ¨a period of mild, dry weather, usually accompanied by a hazy atmosphere, occurring usually in late October or early November and following a period of colder weather.¨

I think our current weather situations fits that description perfectly. Our hot weather has started in late October,  the weather was hot and dry, and we have had a hazy atmosphere. END_OF_DOCUMENT_TOKEN_TO_BE_REPLACED 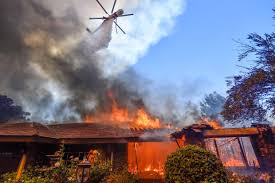 A wind-fed wildfire roared and blazed over Anaheim Hills early morning on Oct. 9th, forcing thousands to evacuate for their own safety. At least 7,500 acres of land have been burned down as well as several homes.

Not all residents evacuated. However, some fought to stay. These citizens watched over their houses during the fire, despite the dismay of the police who had heavily advised them to evacuate.

An example of this would be Marty Temple, a resident of Anaheim Hills, who was one of the citizens who chose to stay. While he was there, a trash can caught on fire. He, at first, tried to put it out himself but realized the small garden hose was too small. He then had to run down the street and get the firemen to put it out. If he hadn’t been there, the fire would have most likely burned the house. END_OF_DOCUMENT_TOKEN_TO_BE_REPLACED