Record album covers are a grand way for a musical artist to express themselves and their art form. There are a few albums individually worth acknowledging. Most albums don’t have a deep meaning. The following albums, though, are quite spectacular and generate questions as to why the artists made the decisions they made. 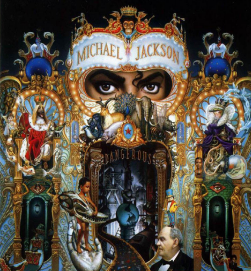 At number one, we have Michael Jackson’s “Dangerous” 1991. Released November 26th, this album took over a year to produce.The album expresses social issues such as poverty, racism, romance, and also self-improvement. They had planned to make a music video for the song “Dangerous, ” but that was postponed due to problems in Michael Jackson’s personal life. 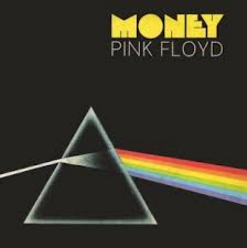 Released March 1, 1973, Pink Floyd’s Money was at the top of the charts for quite a while with an estimated 45 million copies sold. This album was re-released twice brought back by popular demand. 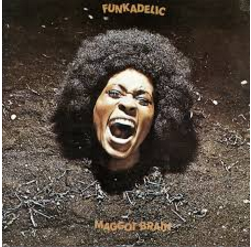 Maggot Brain by Funkadelic was released July 1971. This album was recorded at Universal Studios in Detroit, Michigan. This is the heaviest rock album the American funk band Funkadelic ever created. It features the over ten-minute lead track “Maggot Brain” with and extended guitar solo by Eddie Hazel. This song is 60 on Rolling Stone’s top 100 greatest guitar songs. 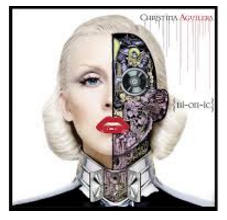 Mrs.Aguilera came out with her album Bionic on June 4, 2010. The album features the sound of electronic, electropop, futurepop, and synthesizers. One of the themes for this album revolved around post-feminism. 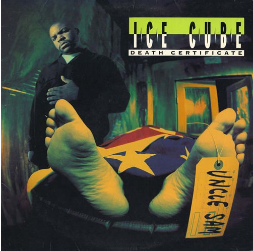 Ice Cubes controversial album Death Certificate was released on October 29, 1991. The album went on to go platinum on December 20th of that year. The album’s theme seemed all too hardcore with lyrics about drug dealing, racial profiling, and the right to keep and bear arms. Most of the tracks had samples of funk and soul songs from the 70’s contributing to the sounds of the west coast. 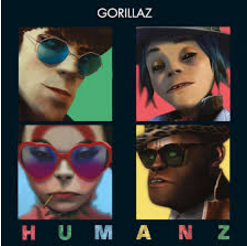 Released April 28, 2017, this has been the Gorillaz most recent release since their release of The Fall in 2010. The album was said to have some influence by the band Simple Minds.