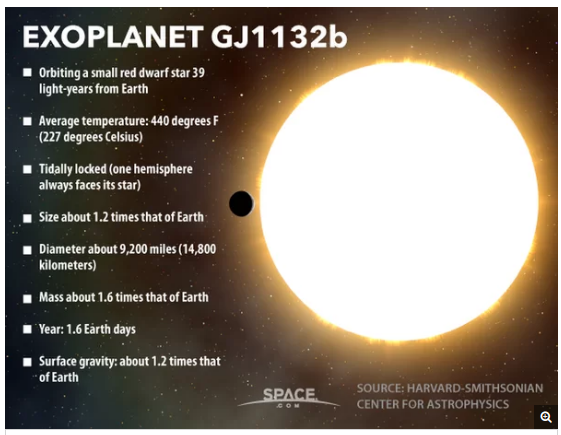 The finding of a planet with an Earth-like air was recently reported by Keele University and Dr. John Southworth’s leading team. This report, posted on April 6, 2017, talked of a planet called GJ 1132b.

GJ 1132b is the first planet discovered to have an atmosphere similar to Earth’s. This contradicts the other record TRAPPIST-1 broke of having the most planets surrounding one star. For more information on TRAPPIST-1 and its stars, visit ( shameless promotion) “Personal Space is No Longer with These Seven Additions.”

The planet is reportedly “significantly hotter” and “a bit larger” than Earth, as said by Dr. Southworth.

Dr. Southworth also says, “What we have shown is that planets around low mass stars can have atmospheres and because there are so many of those in the Universe, it makes it that much more likely that one might have life.” Although researchers do say, it is unlikely any form of life could survive on this planet.

This planet will become the center of study for many scientists. Many hope this will be a big step towards finding more habitable planets. 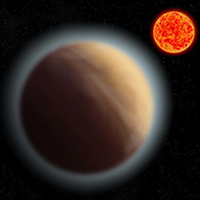