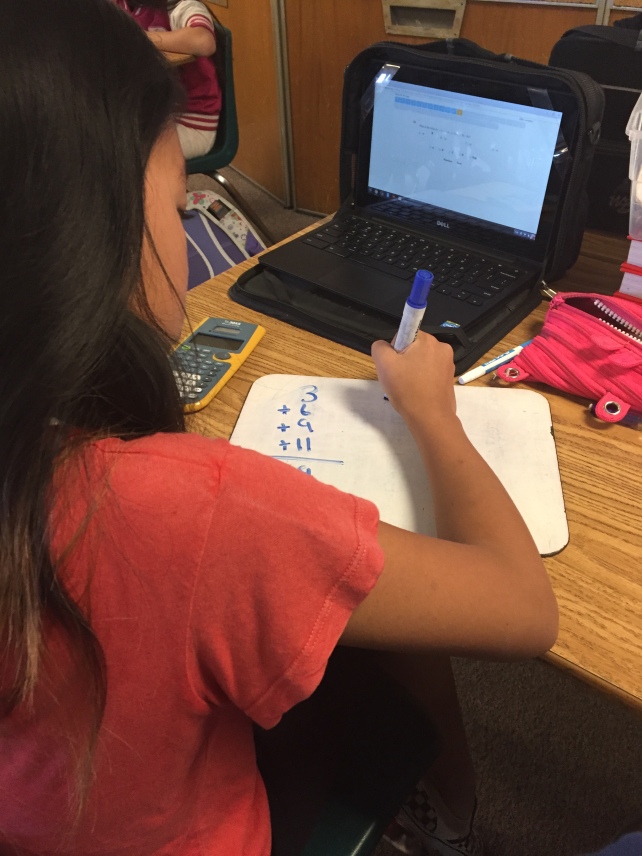 The classes were competing with 45,000 students from over 330 schools in 40 states, but the 7th graders only competed against other 7th graders.

On the test, competitors faced grade level questions, patterns and problem solving, but as Mrs. Doyle said, the problems were “stepping it up a notch”.

She stated “I am very proud of my students”. Good job to our mathematicians!