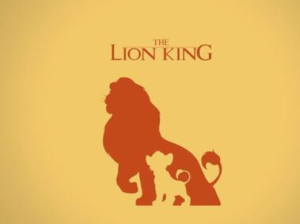 The first drama play of 2016, The Lion King, will be performed at Stacey Middle School. A total of three casts, categorized as Cast A, Cast B, and Cast C each gets to perform twice, making a total of six shows.

“I am so excited for the shows!” says 6th grader Katie Mills who plays a hyena in the show. “I hope everybody remembers their lines…”

The opening show on Wednesday, January 27th, will be held in the Multipurpose Room on stage. Cast A will be performing that night at 7:00 pm, along with the ensemble.

The second show is the following day, Thursday, January 28th, switching to Cast B. The show also begins at 7:00p.m. The third show on Friday, January 29th, is also performed by Cast B, starting at the same time.

In addition to that, there is a special group called the Specialty Singers, also performing two shows each. This production will last from January 27th to January 30th.

All the shows last up to about two hours, including a fifteen minute intermission. 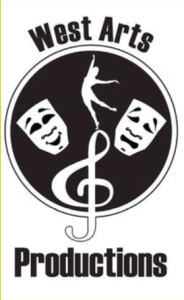